We believe that through the power of storytelling, entertainment and play, we’ll be able to capture attention, get people engaged and motivate them to learn, take action and make positive changes in their lives. To do so, we’ve assembled a team from some of the most-respected entertainment and technology companies in the world, including Disney, Dreamworks, Apple, MGM/UA, Electronic Arts and the BBC. 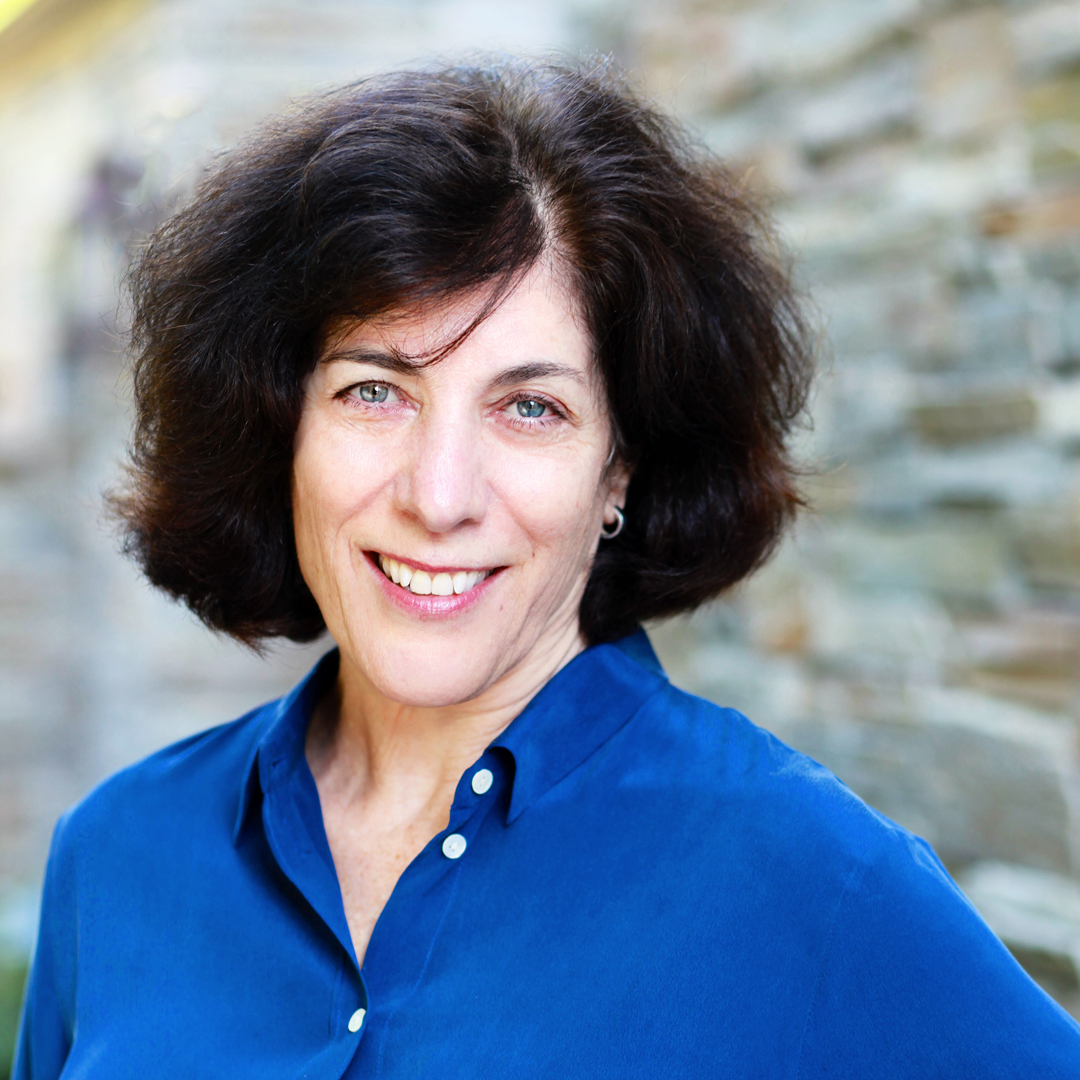 Shelley has spent over 30 years leading the growth and development of entertainment and technology businesses including at the Walt Disney Company, where she started the interactive game business and managed the Recorded Music and Music Publishing businesses. Shelley was one of the founders of the Pasadena Ronald McDonald House, and has served on the boards of non-profits including the National Children’s Chorus and the Ronald McDonald House Southern California. Shelley is a USC alumna and California CPA. 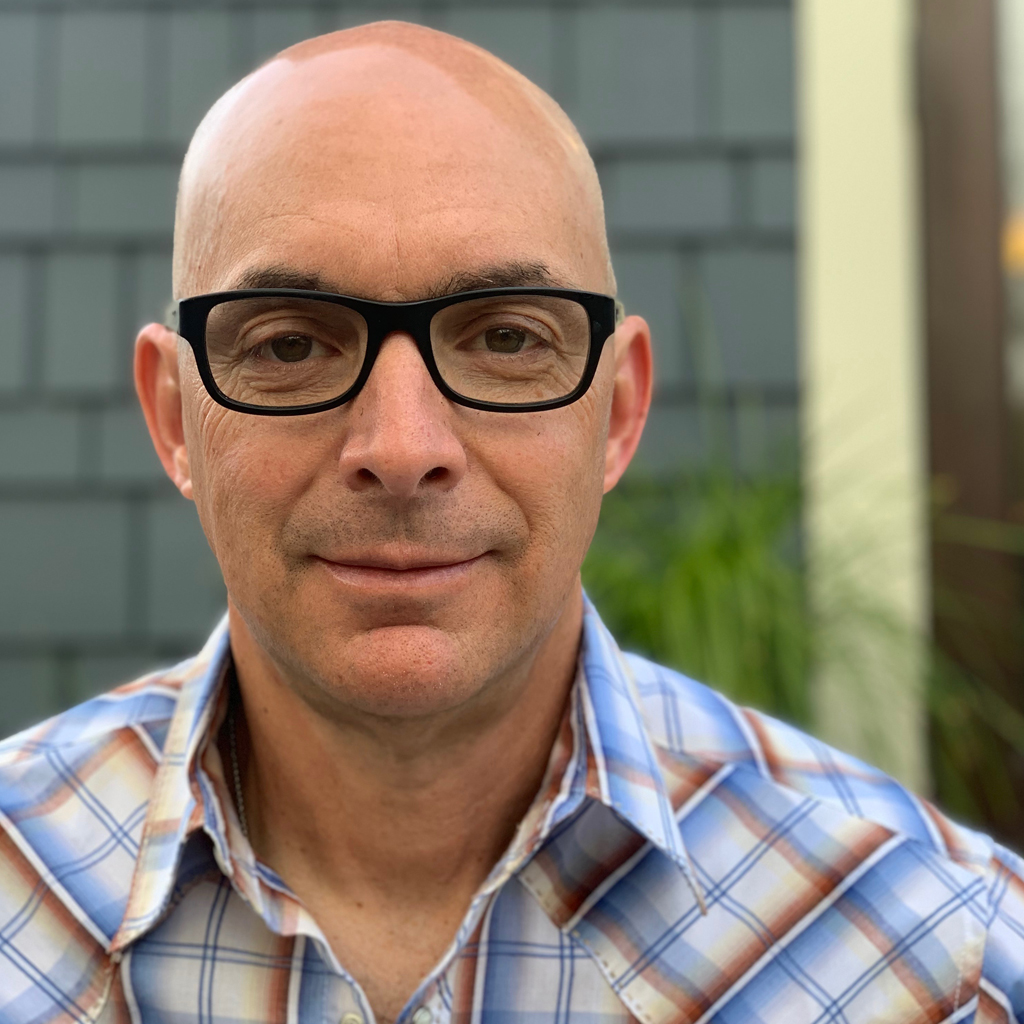 
Geoff has held numerous finance, operations, and administrative leadership roles for start-up, early-stage, and private equity-backed companies in the advertising and technology space and has served on various non-profit boards as a financial advisor. Geoff holds an accounting degree from Indiana University, an MBA from the University of Southern California, and is a private pilot. In addition to flying, Geoff is also a runner and loves surfing, snowboarding, and, most recently, dirt biking. 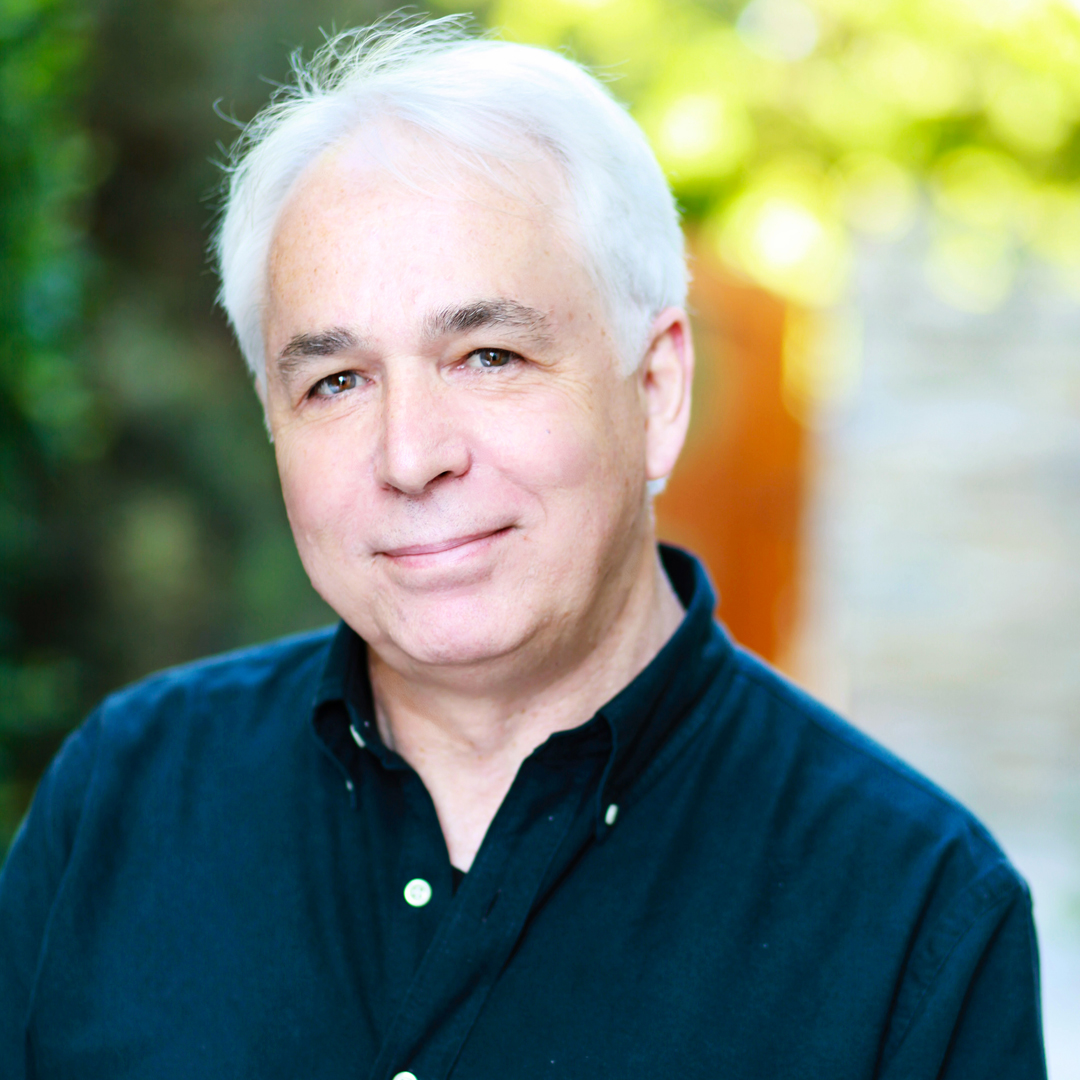 
Michael has won over 300 awards for copywriting and design, including Clios, One Shows and numerous appearances in Communication Arts. His work has been featured in Adweek, Advertising Age, Creativity, The Los Angeles Times and The New York Times. Michael has been named to Adweek’s All-Star Creative Team and recognized by Adweek as Television Copywriter of the Year. His career includes stints at Apple, NeXT, and most recently, Michael served as Head of Digital for BBC Worldwide. 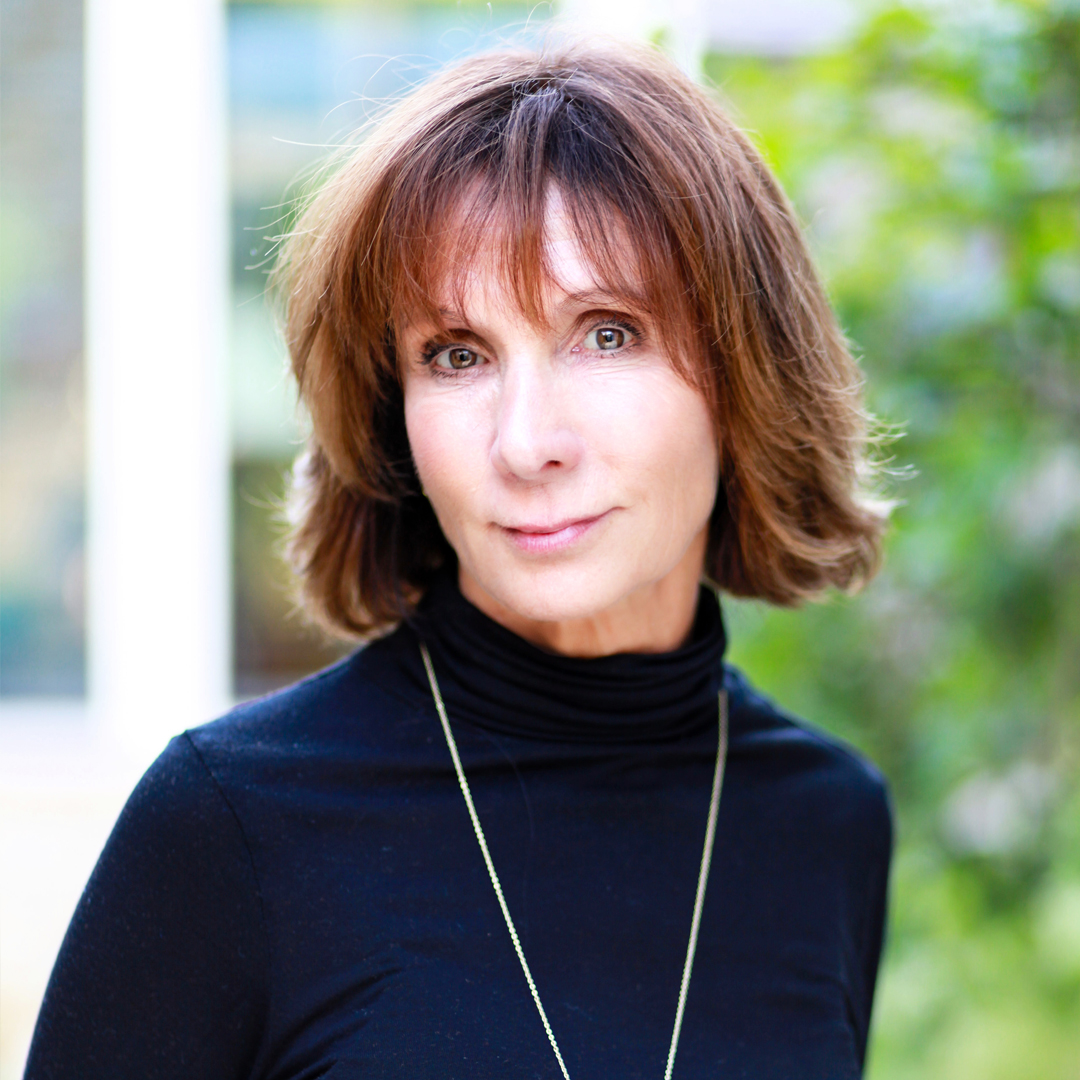 
Jan is credited by many with pioneering the contemporary stock footage industry by founding Energy Film Library, a global company which was acquired by Getty Images. Upon the acquisition, Jan joined the Getty Film Division as President. Jan later joined BBC Worldwide where she served first as the Senior VP heading its media licensing business division, then Worldwide Learning. Among her many accomplishments for the BBC, Jan launched the BBC’s highly-acclaimed Worldwide Learning division and grew it to scale.
L 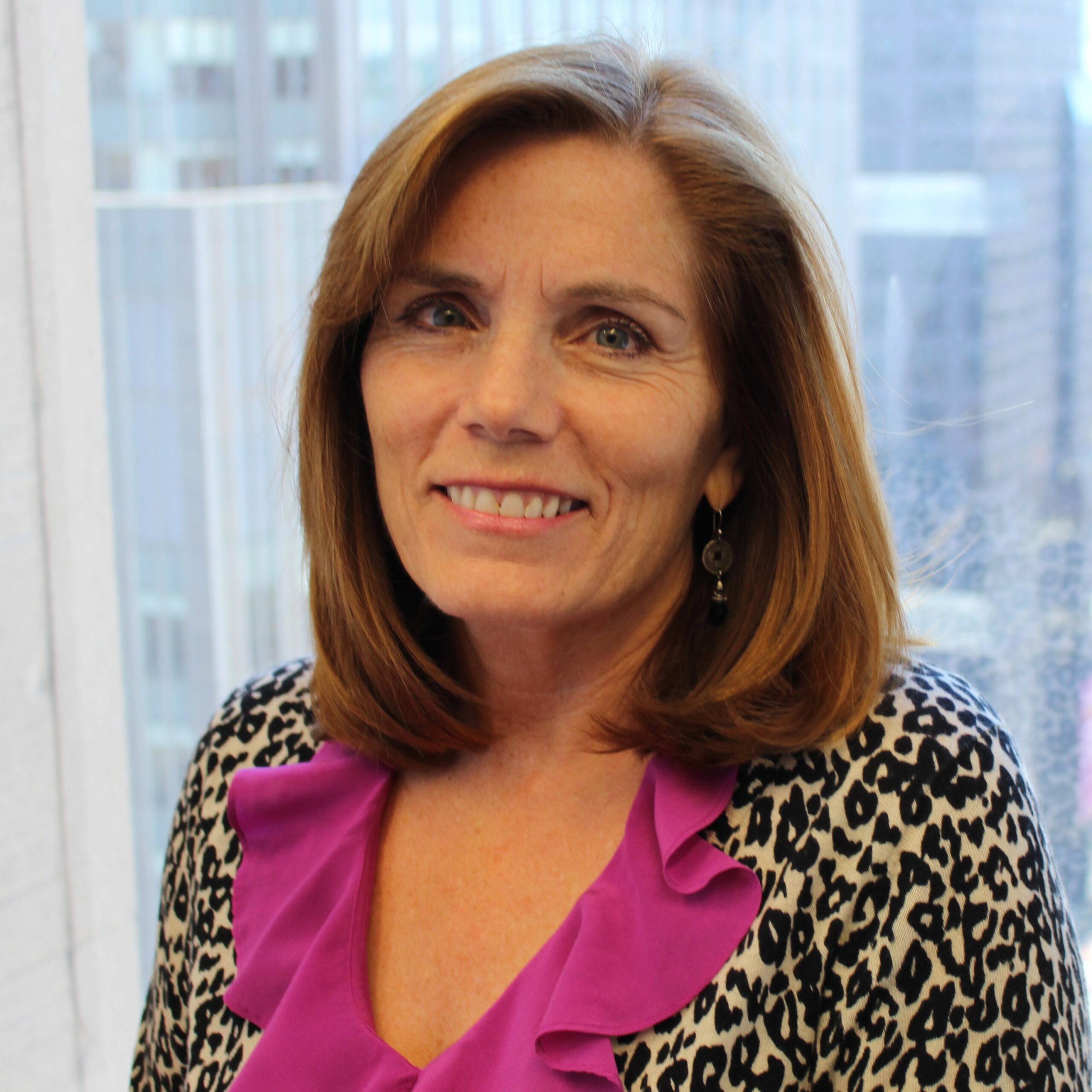 
Linda Kehn is a seasoned marketing executive with a track record of successfully developing and managing world class marketing campaigns for global partners. Previously, Linda led the DreamWorks Animation National Promotions team and oversaw the studio’s global corporate alliance partnerships over her nine-year tenure at the studio. As Vice President of National Promotions, Linda was responsible for the strategic development and implementation of promotions and partnerships for DreamWorks Animation’s Theatrical and Home Entertainment releases and Live Productions which also included securing Food Licensing and Branded Integration partners. 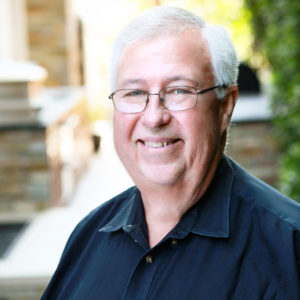 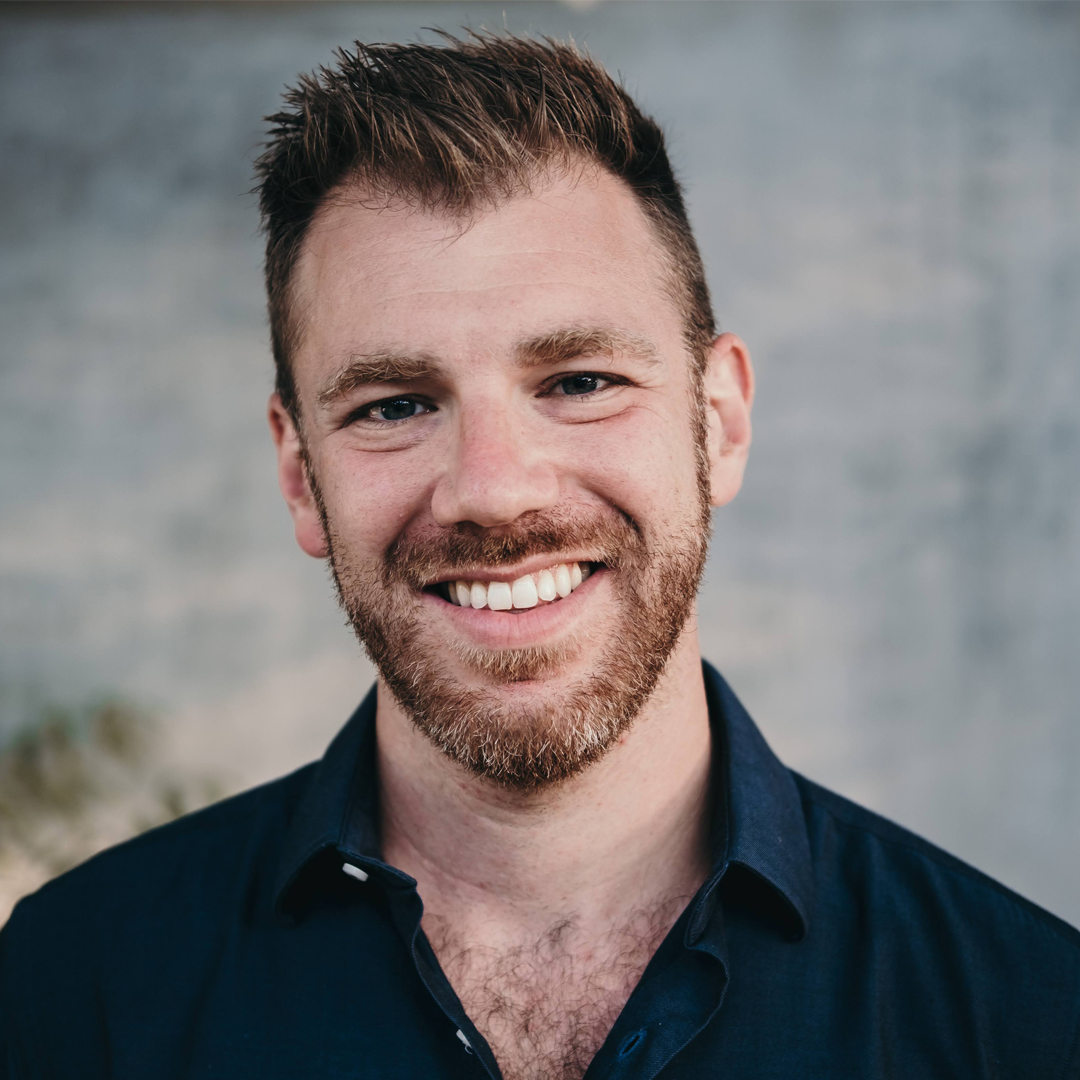 
Erik Bass comes to the Singleton Foundation with a BS in Engineering and an MBA. He’s spent the better part of the last two decades deep in development of business systems and IT management. He’s worked for big companies like GE and Zynga, and has been on the ground floor at startups in FinTech. Erik’s most effectual skill is being a generalist: he knows more than a little about quite a lot, including finance, data science, sales, and personal development. His current fascination is with complex systems science, one of the most useful tools for navigating our complex world.
L
L 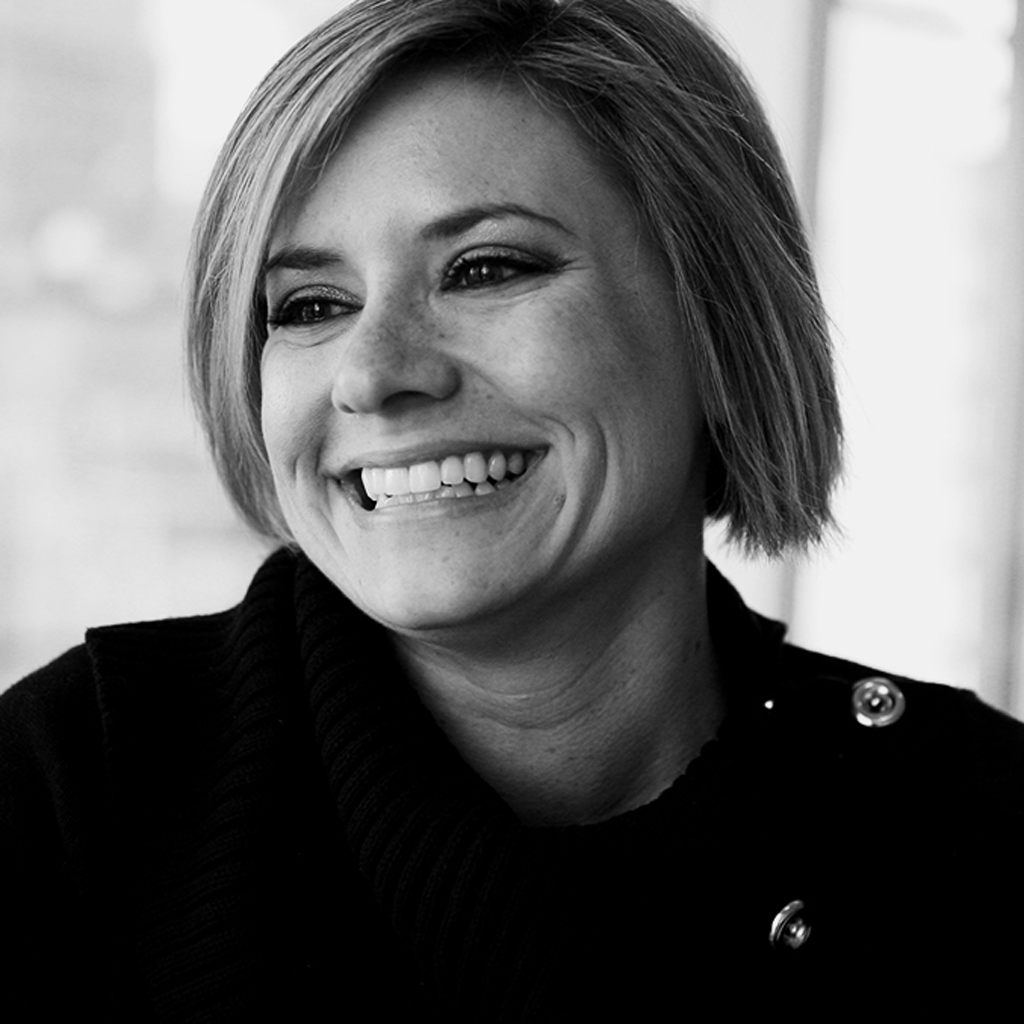 
Jessica has spent her award-winning career in the editorial space, first as a journalist, and later a business leader, identifying the best ways to monetize content while still making it appealing to readers. She has worked or created content for Bankrate, The New York Times, The New Yorker, Gap and HerMoney, among others. You can often find her working in the start-up space, building brands, creating content strategies and identifying product opportunities. She loves creating new things, pushing people to greatness, being kind and, for better or for worse, glitter. 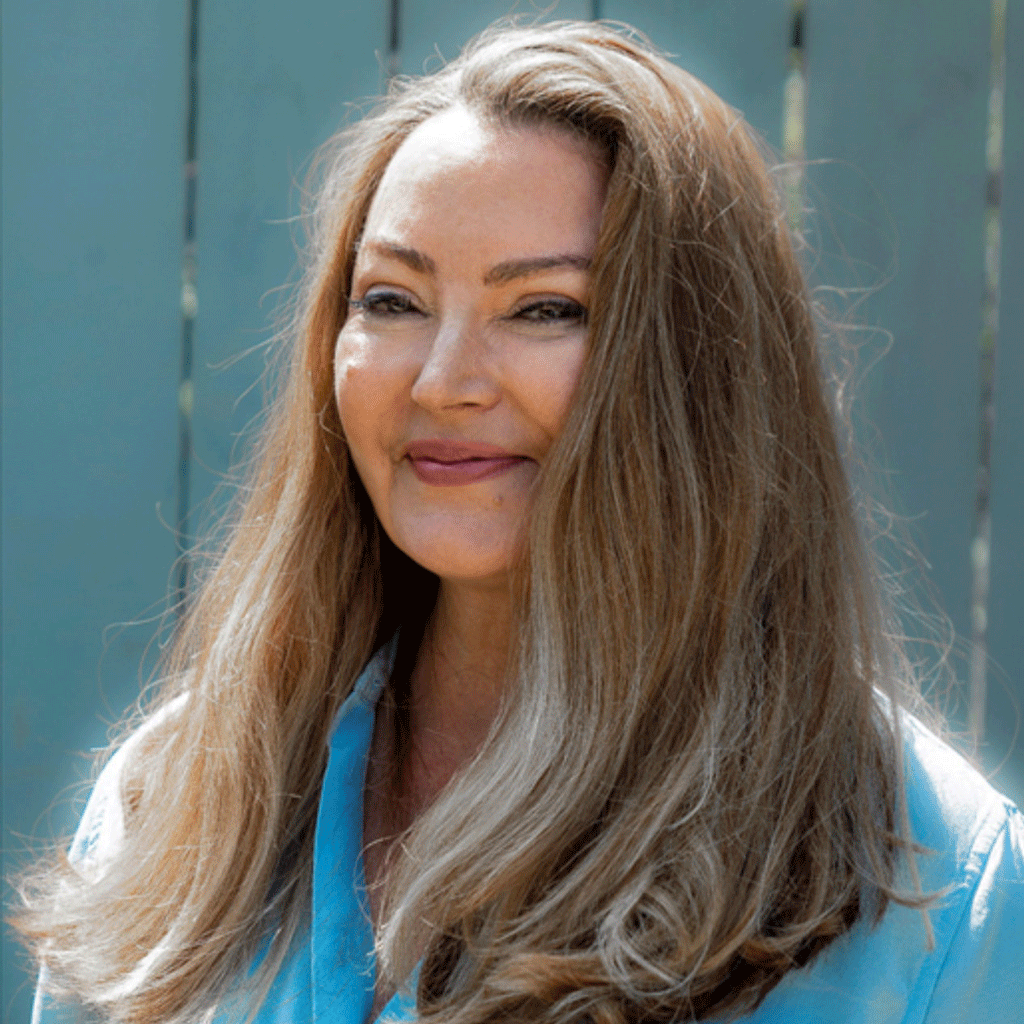 Beth Harris brings her data-driven marketing and communications expertise to entertainment, video games, and technology organizations. Over her career, she has built award-winning marketing teams, communications plans, and promotional partnerships for Disney, Dolby, and BBC. While managing ABC Studios global franchise brands she launched the first network shows on abc.com and worked on such properties as LOST, Desperate Housewives, and Grey’s Anatomy. Along with launching ABC mobile and BBC Games, Beth has launched more than 25 multiplayer, mobile, PC, and console games, including building awareness for franchises such as Top Gear and Doctor Who. Over the past 18 years Beth has won several awards, including an Emmy. 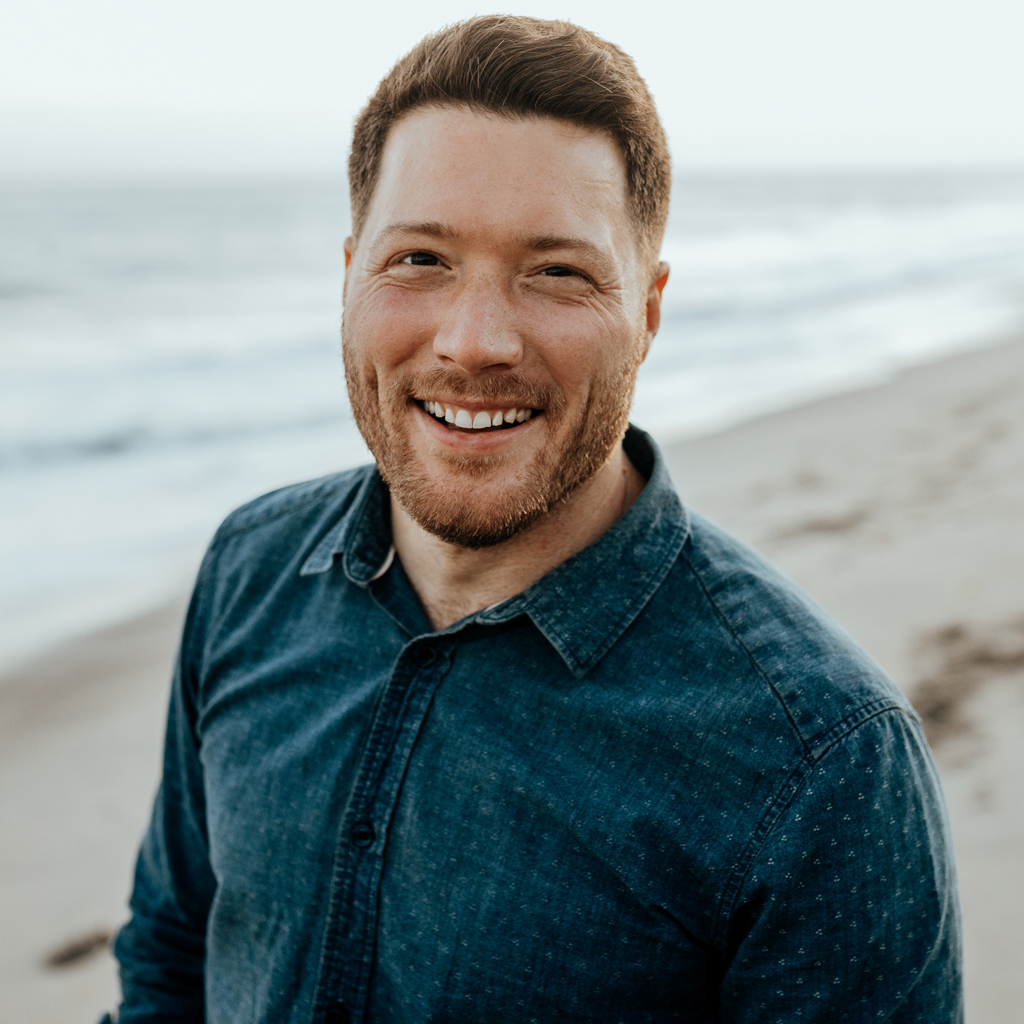 
An “incurable optimist,” Ryan Groves leads the foundation’s Entrepreneurship strategy. Ryan is a serial entrepreneur and educator with a deep background in start-ups, tech, and social enterprise. He is a graduate of Oklahoma Christian (Business, Communications) and holds a masters in Social Entrepreneurship from Pepperdine University. There is nothing he loves more than helping good people do great things. 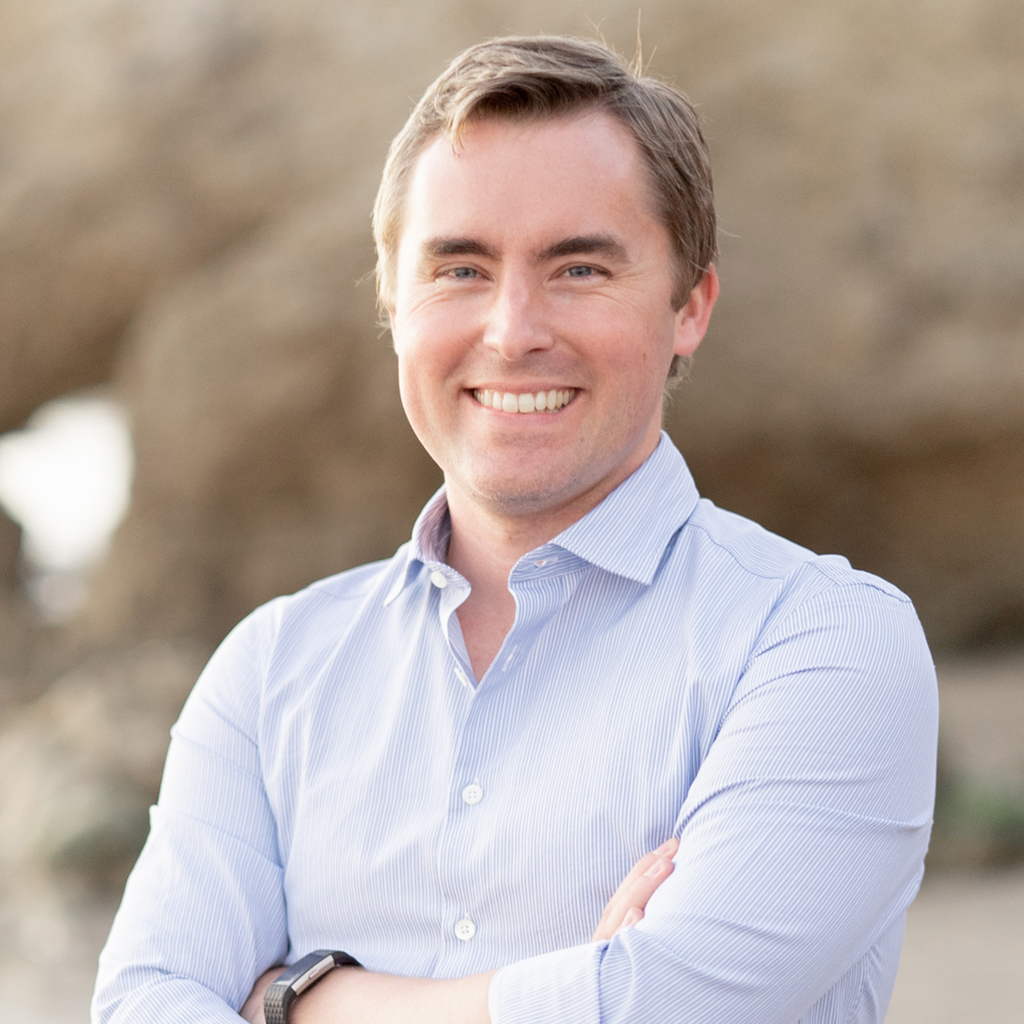 
Landon’s passion for innovation and invention emerged during his decade long stint in higher education. His advocacy for innovation in the classroom culminated in him founding and leading the Innovation Lab at Pepperdine University. Overseeing what quickly became the de facto hub for entrepreneurship on campus, Landon mentored and taught students as they iterated, prototyped, and improved their designs, assisted by the technologies present in the lab. He is a graduate of Pepperdine University (Advertising) and earned his Master’s in Learning Technology. 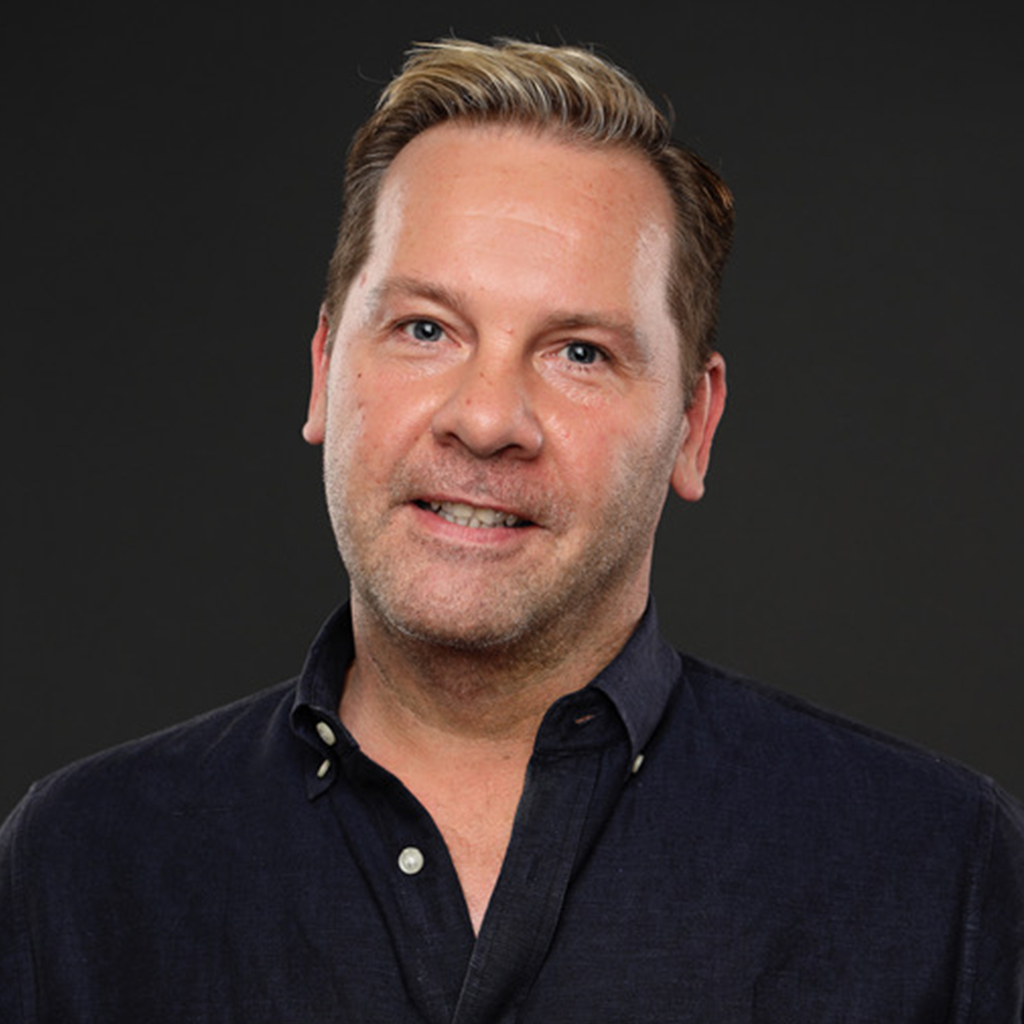 Jeff Hare began his PR career at the Walt Disney Company in feature publicity and went on to Warner Bros as Sr. Publicist. He is a three time nominee for the Les Mason award (Publicist of the Year.) In 2008, Hare took the role of Head of Publicity at DreamWorks Animation working on all aspects of the company’s business including films, television, theatrical, technology, corporate communications and personal publicity for CEO, Jeffrey Katzenberg. He currently owns his own PR consulting firm.

Margaret started off her career in the arts and design, working as a graphic designer with a special focus on nonprofits and community organizations working for social good. With her creative background and BA in Studio Arts from Arizona State University, Margaret often brings inventive solutions to tackle tough problems.
As a project manager for the foundation, Margaret primarily manages the Tucson Community Commitment program, which is designed to see how the foundation’s work can cause positive change on a local level by increasing a community’s financial health. 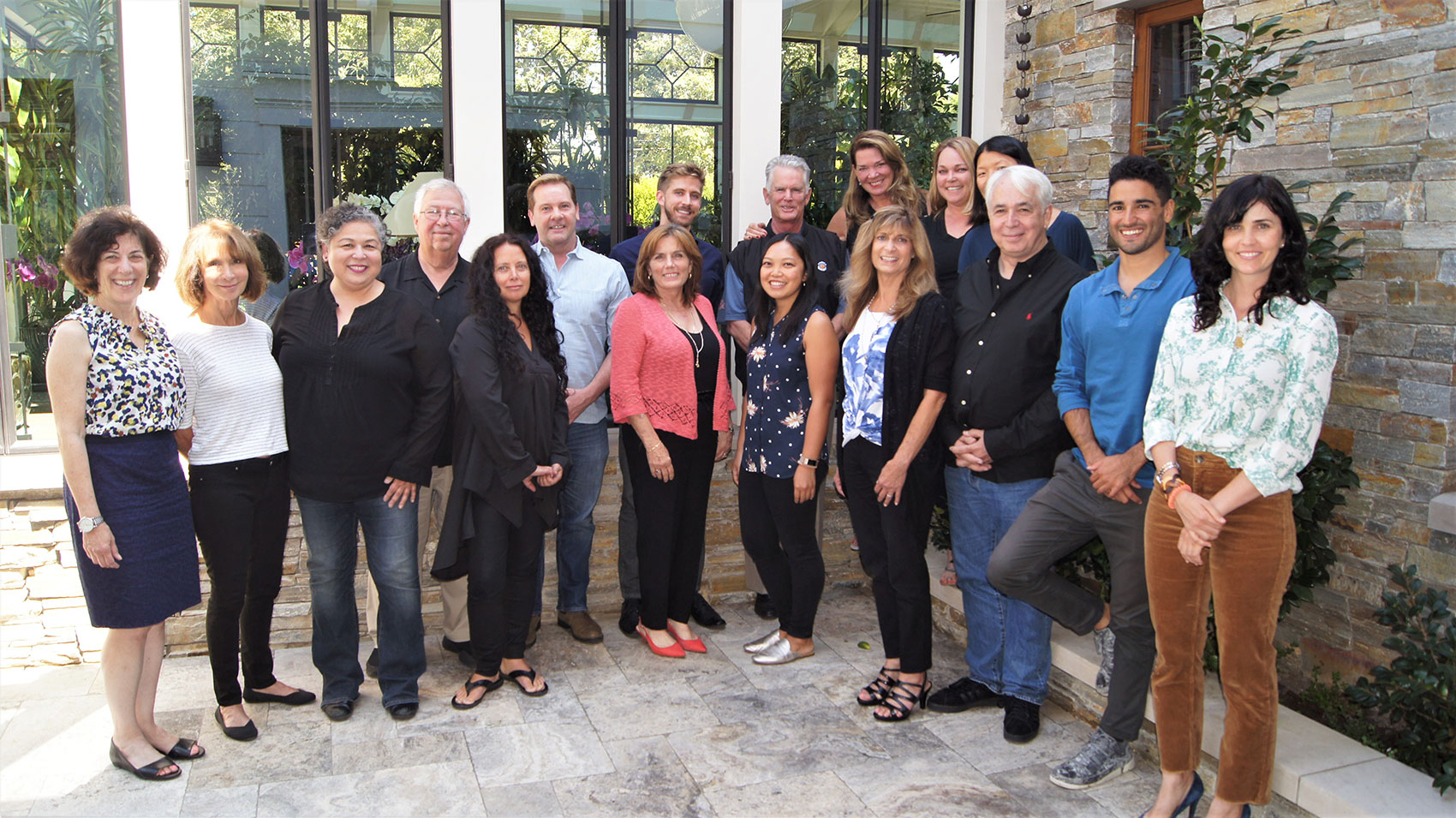 RECEIVE THE LATET NEWS AND UPDATES

You have Successfully Subscribed!

We respect your privacy. We never sell lists or email addresses.